Edit
Welcome to The Scholars Wiki

Welcome to the Scholar Wikia!
A collaborative community about Islamic Scholars that anyone can contribute to. This Wiki is a Encyclopedia-Style Wiki. First and foremost we deal in editing and maintenance. Socializing on chat while acceptable should be done with the understanding continuing contributions to the articles is a major requirement. We are waiting for you to come and start editing on this wiki. So Come join us!.

This is a wiki where you can explore, discover and learn about scholars. This helps you to develop a sense of what the world is! and what the world was! So don't be shy and start reading! 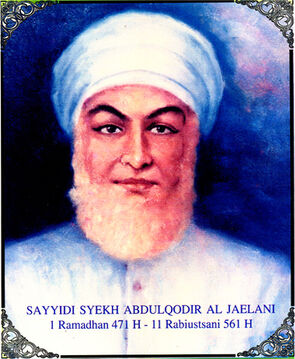 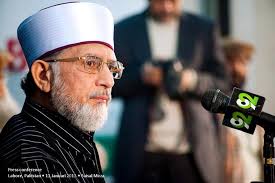 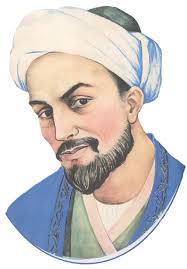 Ghawth of the Time

It is to be noted that the only purpose of this wiki is to depict information on the Muslim Personalities who contributed to the development of humanity to this stage of science and technology. Note that this wiki follows the beliefs of Sufis - The vast majority of Muslims. It may also contain information on different Shia and Salafi scholars.

What is a Scholar?

A scholar can be defined as a specialist in a particular branch of study, especially the humanities; a distinguished academic. He is actually a highly educated person in a certain kind of study. Here is an advice for you, Don't be deceived - Sometimes, a student holding a scholarship can also be called a scholar!

When this wiki says "century" It means the century according to Hijri dates.

Did you know?
Community content is available under CC-BY-SA unless otherwise noted.
Advertisement